Get fresh music recommendations delivered to your inbox every Friday.
We've updated our Terms of Use. You can review the changes here.

Three Sides of the Same Coin 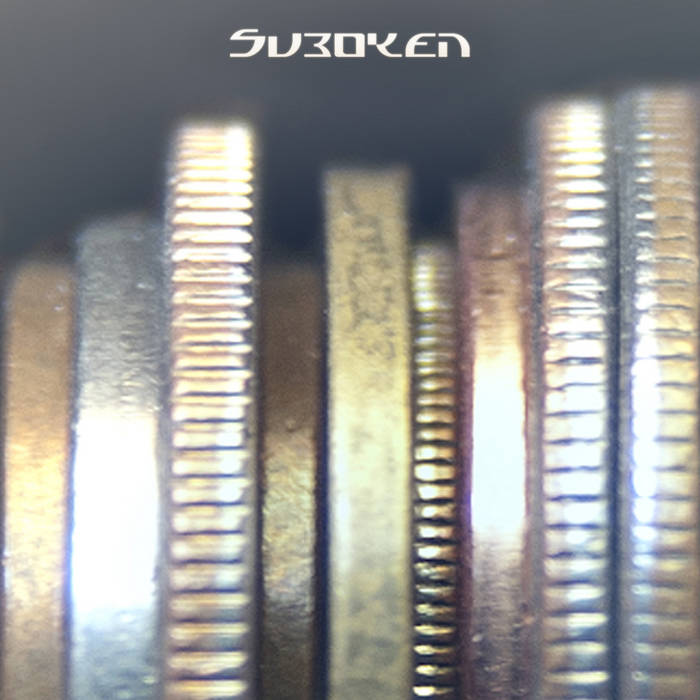 Stability. It's been two years since Turn and here we are again. Only this time, it's not just a new album, it's also twenty-seven new songs!

This past summer, as production on Three Sides started to crank into overdrive, I spent some time revisiting the previous four Suboken albums. The one thing that stood out was how transient my circumstances were surrounding each album's production. And the music certainly reflects it. Although I do love to write music that touches different styles and genres, I realized that Elsewhere, Breakbeat Killswitch, and even Turn play more like mix tapes rather than solid records. Not that these past two years haven't seen some big changes in my life. The key differences are that I've stopped moving up and down the west coast in search of better digs, and more importantly, I've met an amazing partner to share this adventure with. With stability and support, the new music just kept pouring out.

I started pulling together different tracks that were written in the year following Turn's release to see if a new album was taking form. It quickly became apparent that my writing had branched into three distinct styles. And rather than mix them all together in the same fashion as my previous albums, I decided to group them into three separate "sides" to one record; Three Sides of the Same Coin.

Side One centers around an electronic sound carried over from previous tracks like Sollust and 2900 Franklin. But keeping all the electronic tracks together created a couple unexpected turns in my writing. As a group, the tracks became much more sentimental. A need for more ambiguous and darker songs was suggested to me by a friend and music collaborator, and the idea steered my writing away from what had become my comfort zone. The other change was that the songs became more thematic and story based, and six of the nine tracks started out as short stories translated into music.

Side Two explores music written with a pronounced rock feel. The first instrument I learned to play was the drums, and from ages thirteen to twenty-five, I pounded the hell out of my drum kit while bouncing around several iterations of rock bands including Metal, Industrial, Progressive and even Punk. The first serious band I played in was a three piece named Grimace, and I still regard my playing with those guys as my most expressive. These nine songs were all written as how I imagine Grimace would sound had we stuck together.

Side Three. Once I had decided to create three sets of music, I thought that compiling my strongest piano and orchestral compositions into a sort of faux soundtrack would be fun to include as bonus material to the other eighteen tracks. And for a long time, the third side was coming together. However, when the last few tracks for sides one and two started to take shape, I started having second thoughts on how the three sides would all fit together. It wasn't until the beginning of September that I finally decided to pull the orchestral material out and focus my energy towards music a bit more complimentary to the other two set lists. It had been a while since I had worked on scrub and scratch tracks. I never intended to ditch the style, just somewhere along the path I stopped thinking about music in those terms. Suddenly side three had a new purpose. The soundtrack idea still intrigued me, so I decided to stick with the concept, just change up the style. I also wanted to explore composing the nine songs with having as few seams between tracks as possible. So be warned; it's one hell of a download.

As for all that orchestral material, I guess I'll have to give it its own album; Suboken 6.

Bandcamp Daily  your guide to the world of Bandcamp